Eartha Kitt was an American singer, actress, comedian, dancer, and activist known for her highly distinctive singing style and her 1953 recordings of "C'est si bon" and the Christmas novelty song "Santa Baby". Orson Welles once called her the "most exciting woman in the world". 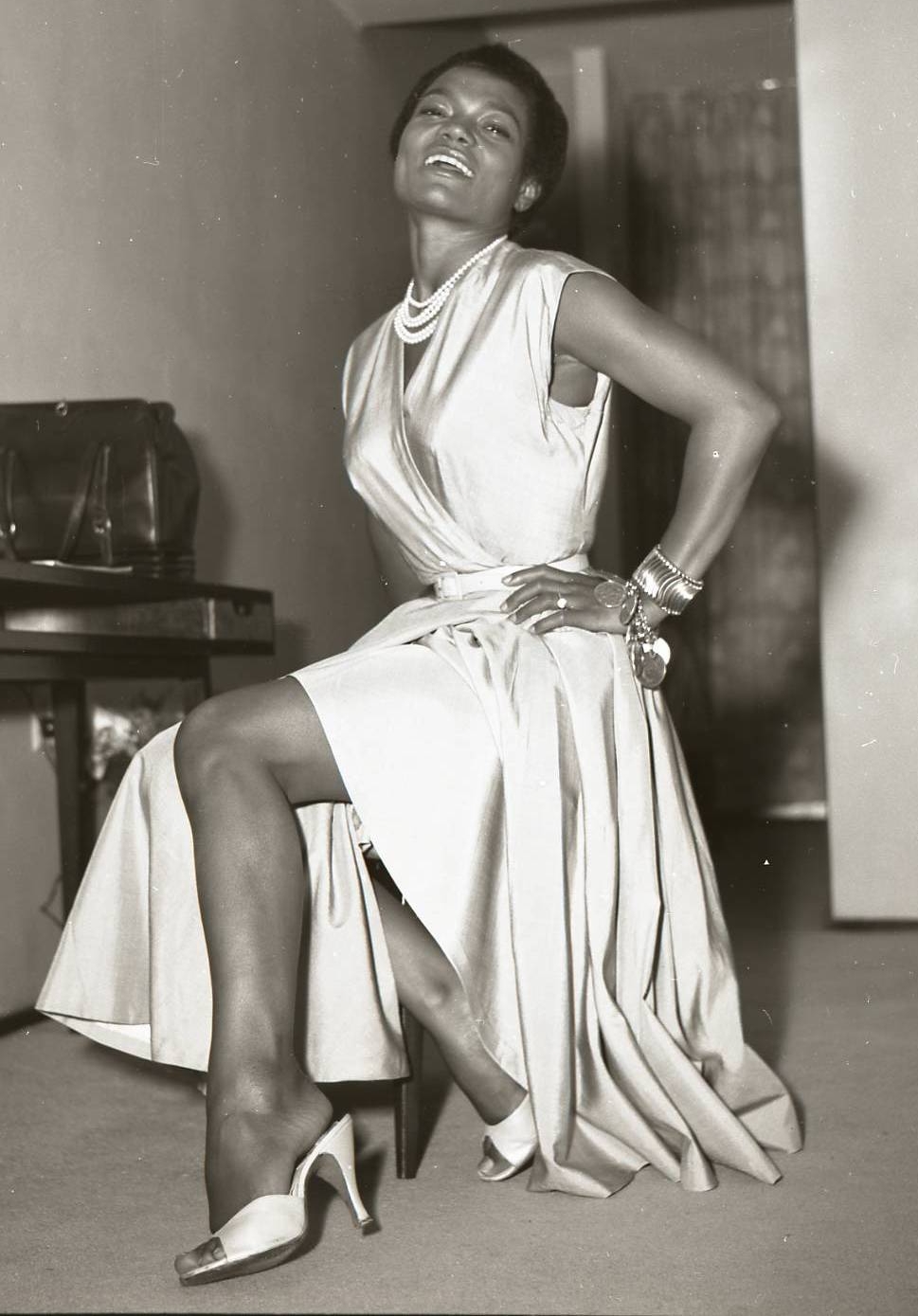