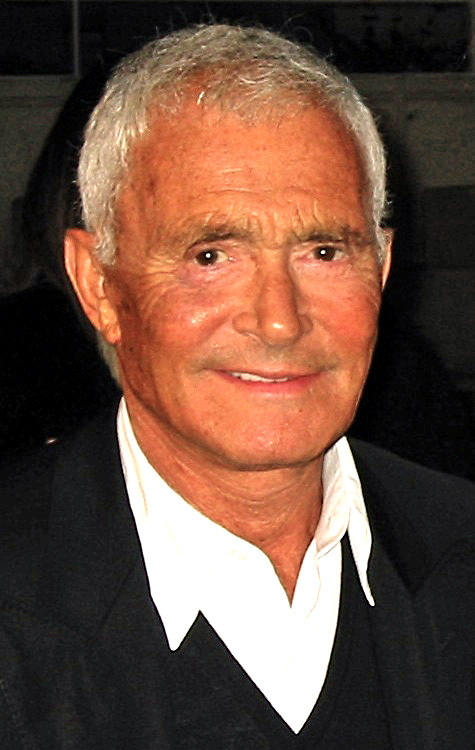 Vidal Sassoon was a British hairstylist, businessman, and philanthropist. He was noted for repopularising a simple, close-cut geometric hair>