Scientists announce that the Happisburgh footprints in Norfolk, England, date back to more than 800,000 years ago, making them the oldest known hominid footprints outside Africa.

President Mohamed Nasheed of the Republic of Maldives resigns, after 23 days of anti-governmental protests calling for the release of the Chief Judge unlawfully arrested by the military. 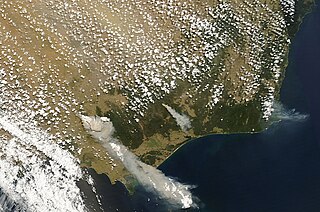 Bushfires in Victoria leave 173 dead in the worst natural disaster in Australia's history. 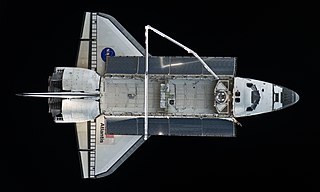 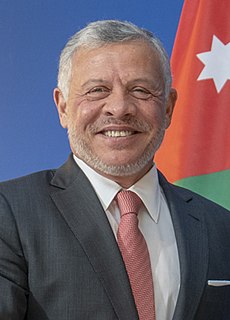 Crown Prince Abdullah becomes the King of Jordan on the death of his father, King Hussein.

Ramzi Yousef, the mastermind of the 1993 World Trade Center bombing, is arrested in Islamabad, Pakistan. 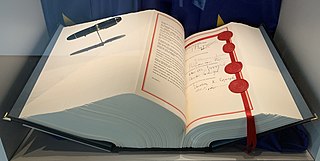 The Maastricht Treaty is signed, leading to the creation of the European Union.